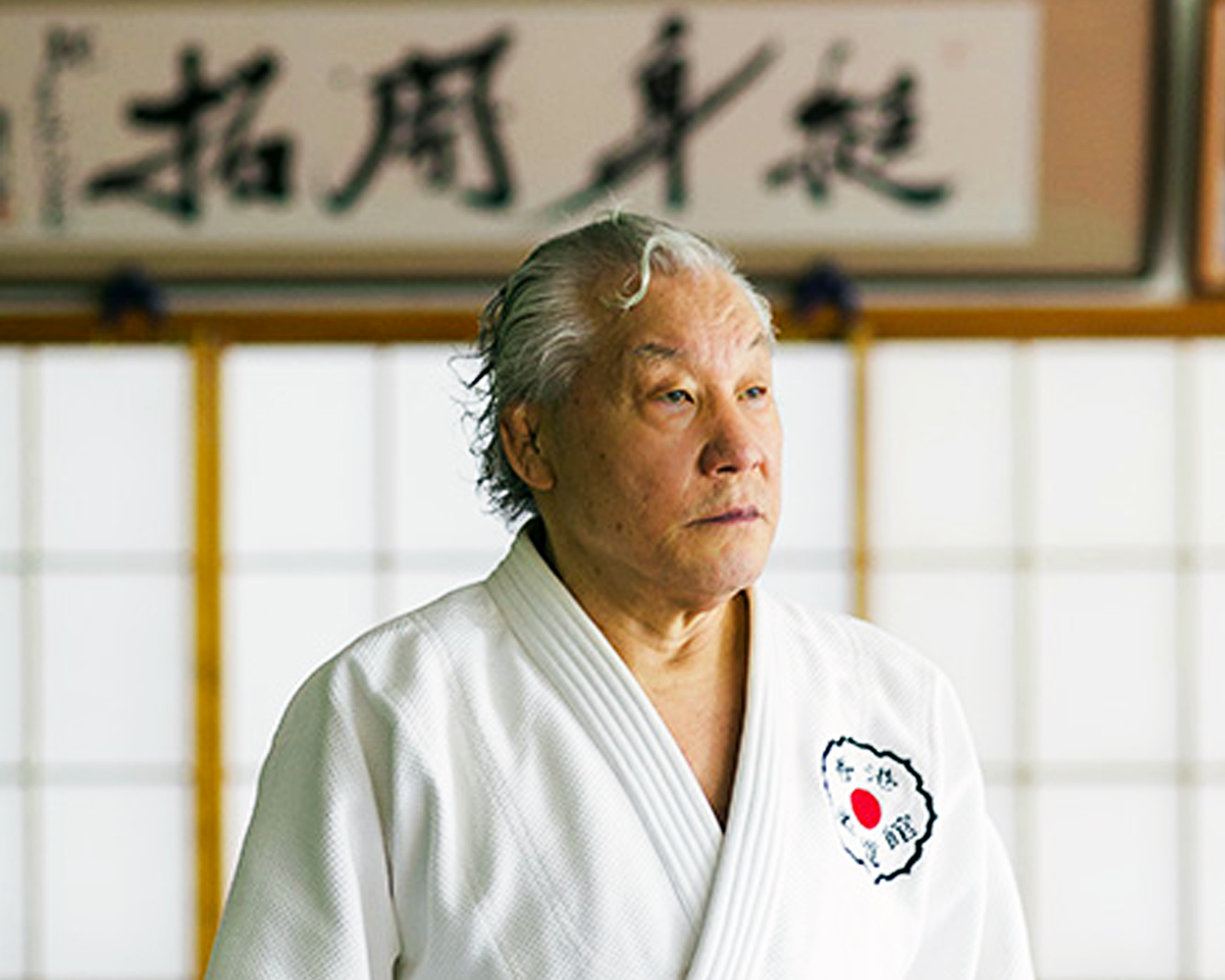 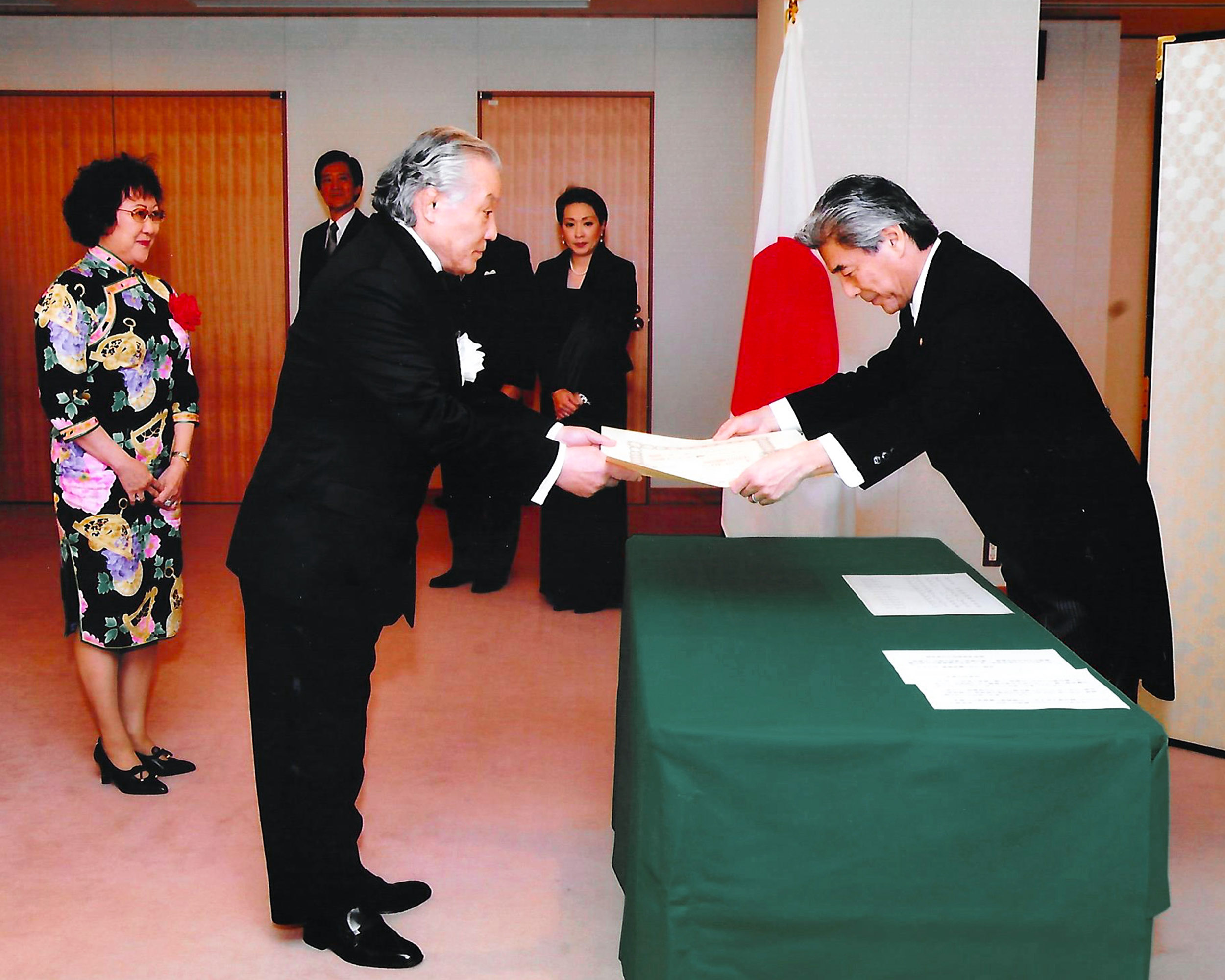 Sansei Takeo Iwami received the medal "Order of the Rising Sun (旭日双光勳章)" awarded by the Japanese Government, due to his great contribution for the development of Judo. 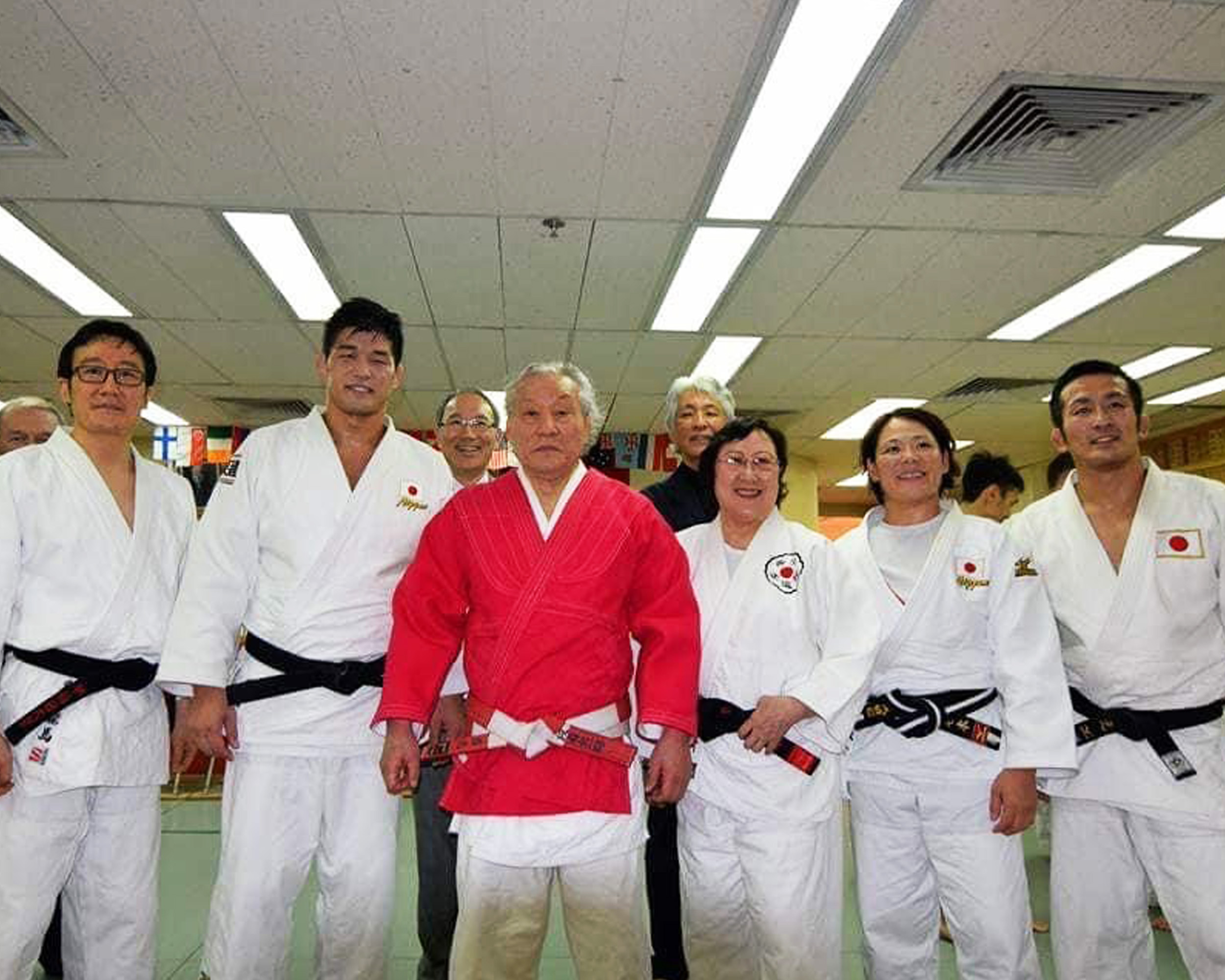 Sansei Takeo Iwami has made great contributions to the development of Judo in Hong Kong and Macau, and the Judo community will always miss him!

Publish the Menu module to "offcanvas" position. Here you can publish other modules as well.
Learn More.